ENTRY INTO FORCE OF THE NEW PATENT LAW 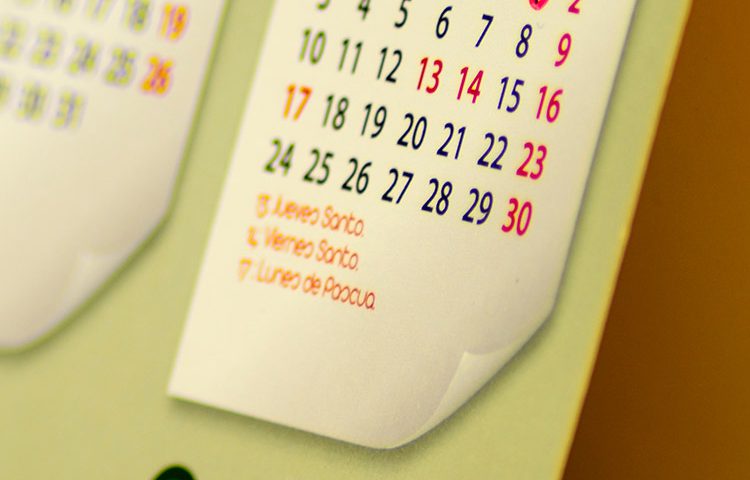 The new and long-awaited Law 24/2015 of 24 July on Patents came into force on the 1 April. It was not until the day before, 31 March, that the Council of Ministers approved the Regulation for Execution in the Royal Decree 316/2017.

However, the big development that this new Law incorporates relates to the patent granting process. By including the obligation to carry out the examination prior to granting a patent, it is expected that there will be an increase in the quality and strength of patents that are granted and greater legal security.

For years it has been difficult to explain to someone wishing to apply for or research the status of a patent how, in Spain, unlike the majority of other industrialised countries, a patent can be granted despite completely lacking novelty and inventive step.

The patent granting process will be more expensive and probably longer, but it will give rise to effective patents, which if disputed, can be done so through an administrative route by filing a post-granting opposition and not necessarily before the Mercantile Courts.

Official Agents become even more important in this new situation in which communication on the grounds of a patent with the Spanish Patent and Trademark Office is inevitable and the intervention of a specialised company is crucial for obtaining the granting of the patent applied for.